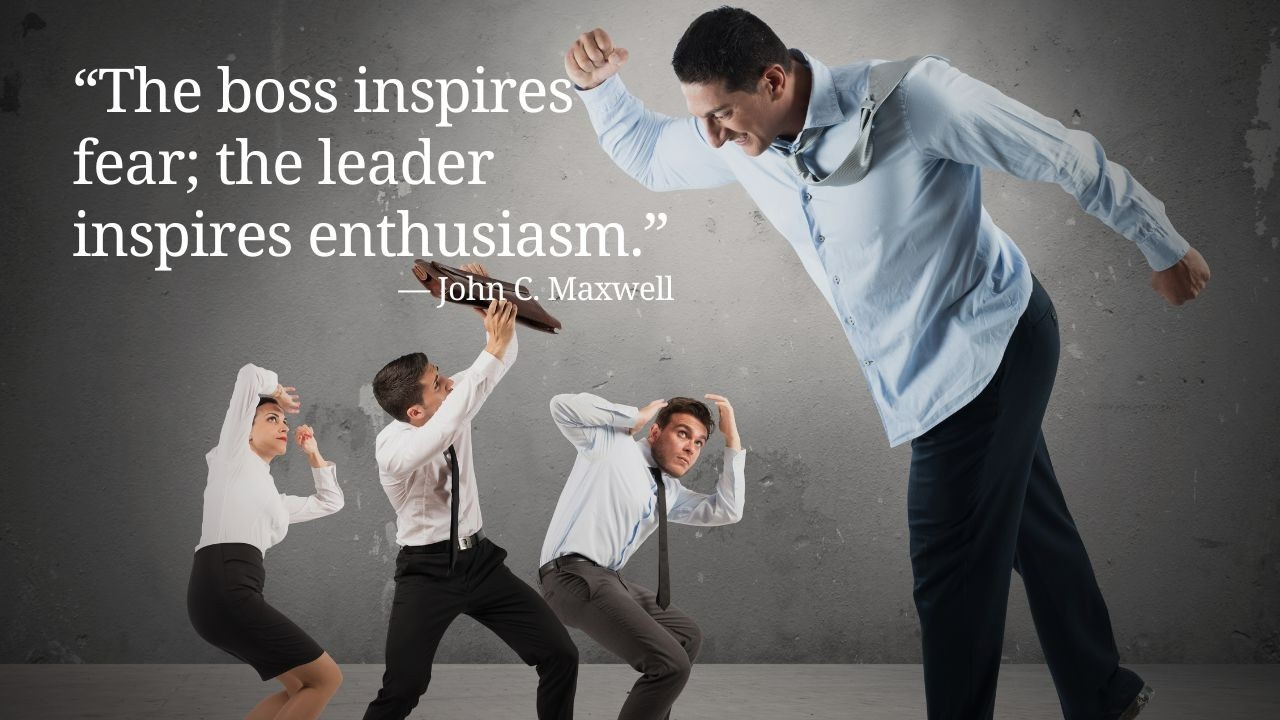 I can’t help but observe what incredibly appropriate timing it is for this article with the recent decision by the U.S. Supreme Court to overturn Roe v. Wade which has had the effect of creating a tremendous amount of fear for many in our society. The implications of this type of decision for workplaces and how they choose to respond and address this issue and others similar to it represent uncharted territory for most businesses.

What do we know about fear in workplaces?

Fear is a common method used by workplaces (intentionally or unintentionally) to get results from their people. However, it is not the most effective culture for truly getting exceptional results and creating peak performance in their people.

Historically, fear in workplaces was used in extreme ways – think of the cotton plantations use of slaves, to the factories that employed children, to immigrants working on the railroad, to workplace conditions that led to the creation of unions. Fear in the workplace has a long history. We’d like to think we’ve moved beyond this type of workplace, but the truth is fear still exists although maybe slightly better disguised, it is still triggered in people in most workplaces.

When people experience fear it creates a response, this response has a tremendous impact on the person’s performance and health. We know now from neuroscience research that the use of fear as a motivator works but is not the most effective way to generate results nor is it healthy for people. Furthermore, fears can trigger trauma response or cause trauma for the individuals experiencing them that creates a lasting impact that must be addressed or will cause the individual harm.

What types of workplace behaviors create fear? How do workplaces create or trigger these fears?

Why do workplaces use fear or create fear in their people?

Cultures of fear are not always created intentionally but may be the result of actions chosen by the leadership or the inherent culture of an organization. If leaders are not aware of how their choices and behaviors can trigger fear in individuals or the culture, then these situations are more likely to occur.

Historically, many workplaces have had cultures that include the behaviors that often trigger fear in the workplace. As a result, many leaders have likely been developed in workplaces where these fears are commonplace, and they may not even see their negative impact due to their lack of experience with anything different. A culture of fear may in some cases be the normal experience for leaders rather than something to be avoided.

What are examples of fear in the workplace?

How do people respond to these fears?

As mentioned, the biological response to fear is fight, flight or freeze. Fear is often a gut instinct-based response. You’ve likely heard people say, “my gut told me something wasn’t right” or “I had a gut instinct not to do something.” I remember stories from 9/11 of people saying that day they just had a gut instinct to do something different. Our references are not by accident, our gut intelligence – the neurons located in our gut – are responsible for self-preservation or safety and mobilization or action.

As a result, when we experience the emotion of fear in our hearts (where our emotional intelligence is located), it sends a signal to our gut and then our gut intelligence chooses our response. Our gut evaluates what is needed in order to survive, to preserve ourselves and then decides what action or inaction to take. This is where the fight, flight, or freeze comes in. When our gut intelligence is triggered with fear our instincts take over and decide which of the three options has the greatest likelihood of protecting us. Our head brains do not choose whether to fight, flight, or freeze – instead we do it instinctually.

This is why in certain traumatic incidents people freeze and aren’t sure why they didn’t fight. They didn’t get the choice; their body actually chose for them based upon instinct. Their head brains had no choice.

Which means, we can’t “convince” people the fear is not real, or that they should choose a difference response. They will react to the circumstances based upon their pre-programmed experiences and what their gut instinct tells them is the best way to respond. This highlights why the culture is so critical – even if people are told it is safe – if their experience is contradictory, they will still react based upon gut instinct.

What are some examples of how this looks or plays out in the workplace?

One way people respond when they face fear is to fight, they may be resistant or even combative in response to what they are experiencing. Workplaces may categorize these individuals as intense, difficult, challenging, dramatic, not collaborative, problematic, negative, cultural misalignment, not accountable, an instigator. These individuals will often try to point out these workplaces issues and address them. If the workplace is not open to change or understanding alternative perspectives they will quickly be silenced, terminated, or will choose to leave. These individuals often do not last long in workplaces that have a deeply entrenched culture of fear.

The other way people respond to fear is flight, they recognize the situation is unhealthy and choose to leave the situation rather than operate in an environment of fear. Similarly, individuals that choose this response will leave the organization fairly quickly to look for one that does not have the same cultural challenges. For example, if many young women only last a few years in an organization or on a particular team it is likely there is a cultural problem causing them to leave rather than go through the pain of staying or fighting against a culture of fear.

When people are afraid, they stop responding, they slow down their behavior in order to survive, they do whatever they need to. Freeze may actually be the most common response to cultures of fear – because it allows individuals to continue existing, getting paid, and not go through the pain of fighting or leaving. When people are sexually harassed, discriminated against, or face hostile comments or behavior in the workplace their first response might be to freeze. They may not stand up for themselves, reject the behavior, or run away. Instead, they may just go silent and unintentionally accept in the moment the behavior they are facing.

What is the problem with these responses for workplaces?

When we are activated with fear our bodies go into the sympathetic nervous system – which means we are operating in a heightened stress state while in our workplaces. Individuals might literally be spending their entire workdays in this mode of operating which creates tremendous stress on the body and emotional toll on the individual. Operating in this state may initially enhance performance but over the long-term, this will actually erode performance quality and results. Individuals cannot attain their highest level of performance when they are in a state of fear and their sympathetic nervous system stays dominant.

Rather people operate at their best in coherence when they are moving in and out of sympathetic to parasympathetic nervous systems. This is what creates balance, flow state, and ultimately creates exceptional results and performance in people.

Businesses with a fear-based culture may achieve good results at the expense of their people when instead they could be getting GREAT results to the benefit of their people.

How do fears in society impact the workplace?

We live in an environment today where there are many fears in response to the current environment. In the last few years, we’ve been through:

Collectively, these societal events are having a tremendous impact on people and the level of fear they feel both in and outside the workplace. This fear is compounded when they also experience a heightened level of fear in their workplace. As a result, their nervous systems never get a break from the fight, flight, freeze response which is having tremendous health consequences. As seen in the dramatic increases in autoimmune disorders, allergies in children, and rates of other diseases. Stress is an incredibly high contributor to many diseases and this level of fear creates extremely high levels of stress.

As a result, workplaces are facing an even bigger and new challenge of how to help their people navigate the stress and fears that they are experiencing in the world outside the workplace.

Not only do workplaces need to remedy the fear-based culture within, but they must also help their people navigate the fear and stress that exists in the broader culture environment.

Transforming cultures to reduce and even eliminate fear is essential to helping people perform at their best and create greater business outcomes. Stay tuned for a follow-up article on how to respond to and deal with these challenges!

Check out the Evolving to Exceptional Podcast Episode that talks about this topic more in depth:

Get a free copy of the first chapter of The Exceptional Life R-Evolution!

Stay connected with news and updates!

Join our mailing list to receive the latest news and updates from our team!Don't worry, your information will not be shared.

We hate SPAM. We will never sell your information, for any reason. 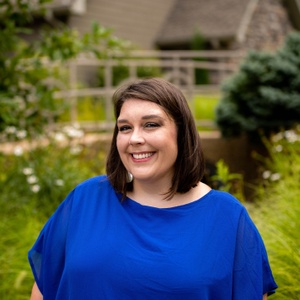 Jessica Tietjen is a woman who plays many roles – spouse, mother, leader, lawyer, talent management professional, technology enthusiast, Gallup Certified Strengths Coach, author, and consultant. Jessica spent many years in the corporate world creating strategies for peak performance and winning multiple awards for her company. Jessica wrote the book The Exceptional Life R-Evolution to help people live their best life, an exceptional life. With this experience, Jessica created Evolving to Exceptional, a business focused on providing greater access to the strategies to peak performance for anyone, in any role and any workplace to implement and improve their performance.

Check out our HR/TM Mastermind

Sign up here to find out when the new book Fiercely Cherished Beings will be available! 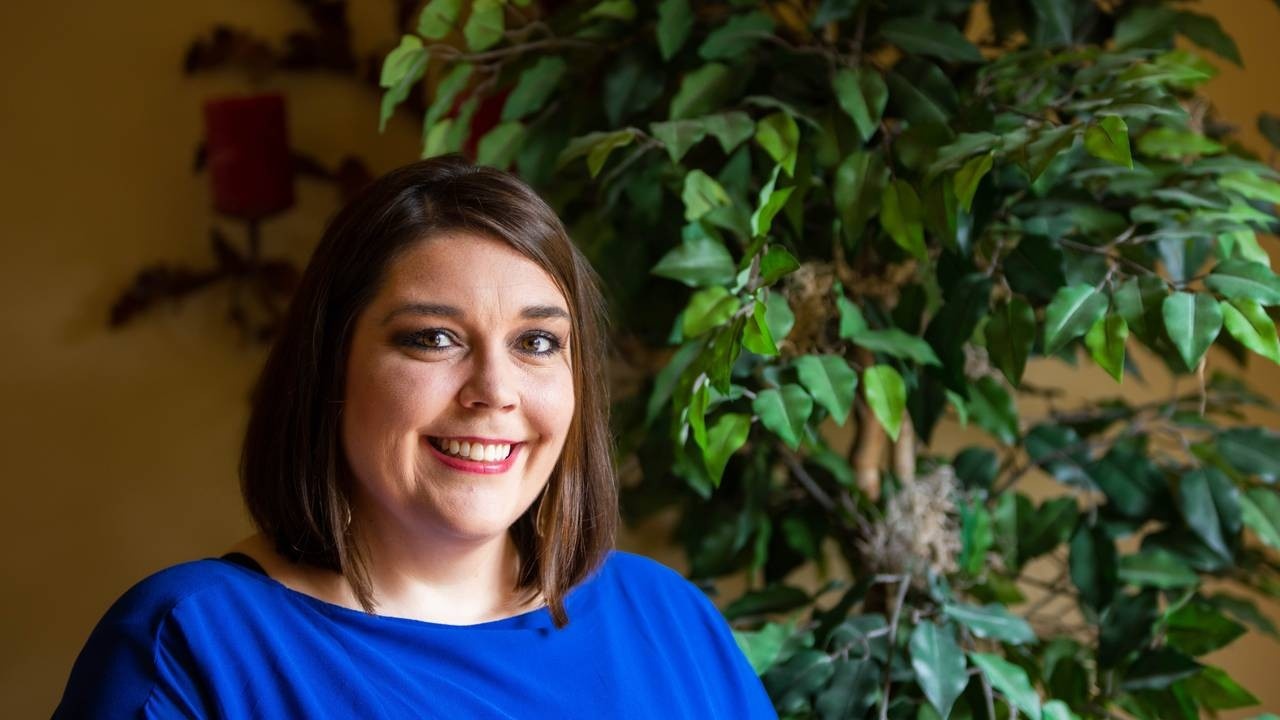 Leave your contact information below, and I’ll reach out to see how we can best connect and start you down the path to an exceptional life. 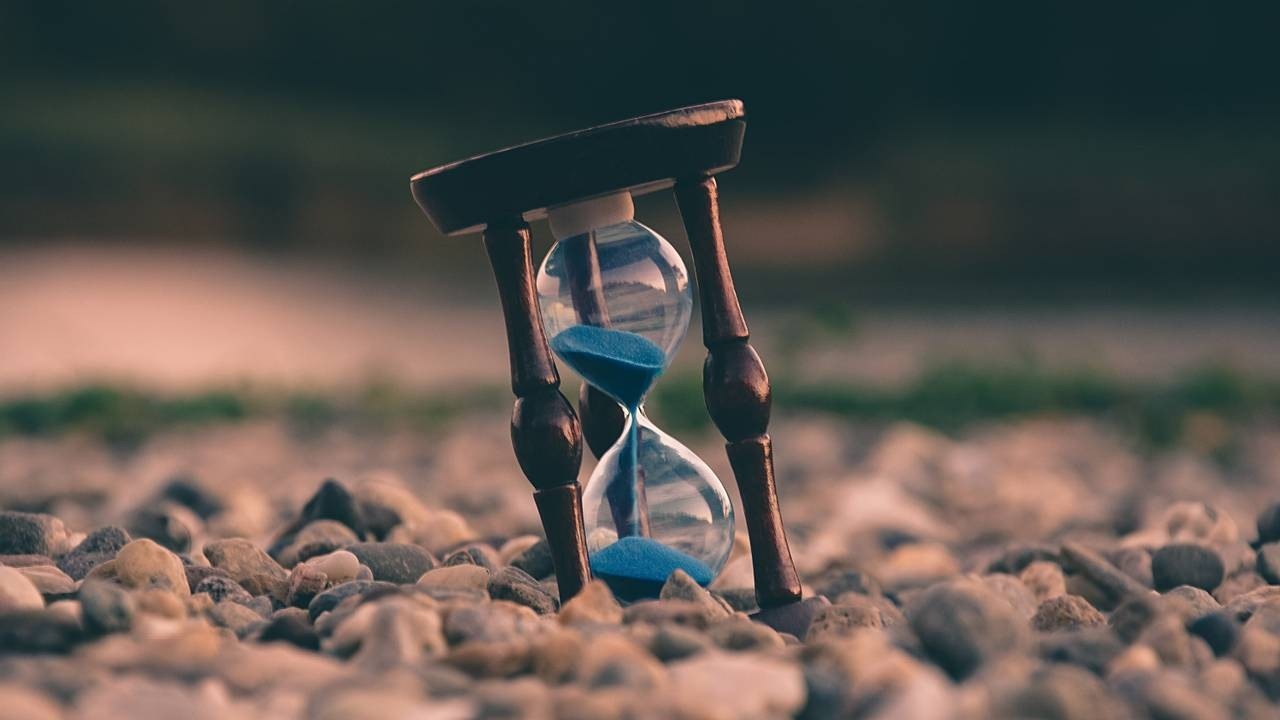 Sign up here to receive updates and our monthly newsletter!